In Memory of Cecil Bernard Bland 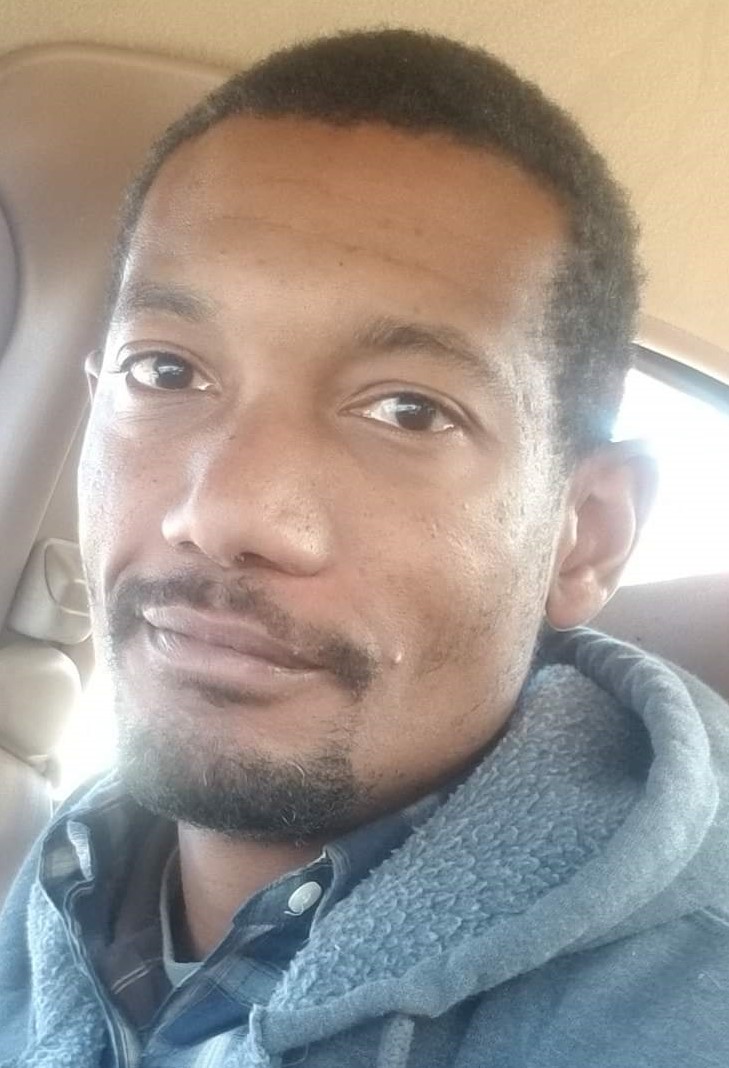 Cecil walked into the loving arms of his Lord and Savior Jesus Christ on December 18, 2018 at the age of 36. He attended Vian Public Schools and graduated from Vian High school in 2001. Cecil was an avid lover of sports and during his young life he was a member of the Vian football and the track and field teams. He attended Carl Albert State College, majored in criminal justice.

Cecil gave his life to Christ at an early age where he attended First Missionary Baptist Church in Vian. On December 28, 2007, he married the love of his life, Georgetta Pettit, they were married 10 years.

Cecil was an avid Oklahoma Sooner and Dallas Cowboy fan, like his mom. Some of the greatest joys of his life was to attend these games with his wife, family and or friends. He enjoyed cooking, watching sports, fishing and searching for those wild onions. He also enjoyed the great outdoors and spending time with his family and friends. When Cecil was only 5 years old, he told his dad he wanted to be a cowboy like him.

Cecil will be greatly missed by everyone that knew him, always willing to help anyone he could. He was the kind of young man that anyone would be proud to call son, husband, brother, friend and relative. He was such a blessing to us.

Funeral services for Cecil Bland will be held on Saturday, Dec. 29, 2018, at 12:00 noon in the Vian Baptist Church, Vian, Oklahoma with Pastor Mack Jackson officiating. Interment will follow in the Rose Lawn Cemetery, Vian. Visitation for family and friends will be on Friday evening, Dec 28, 2018 from 6-8pm in the Sequoyah Memorial Chapel of the Forever Memories Funeral Service, 463505 Hwy 101, Sallisaw, OK.

Funeral arrangements are under the direction of Forever Memories Funeral Service, Sallisaw.