In Memory of Robert Lewis Johnson 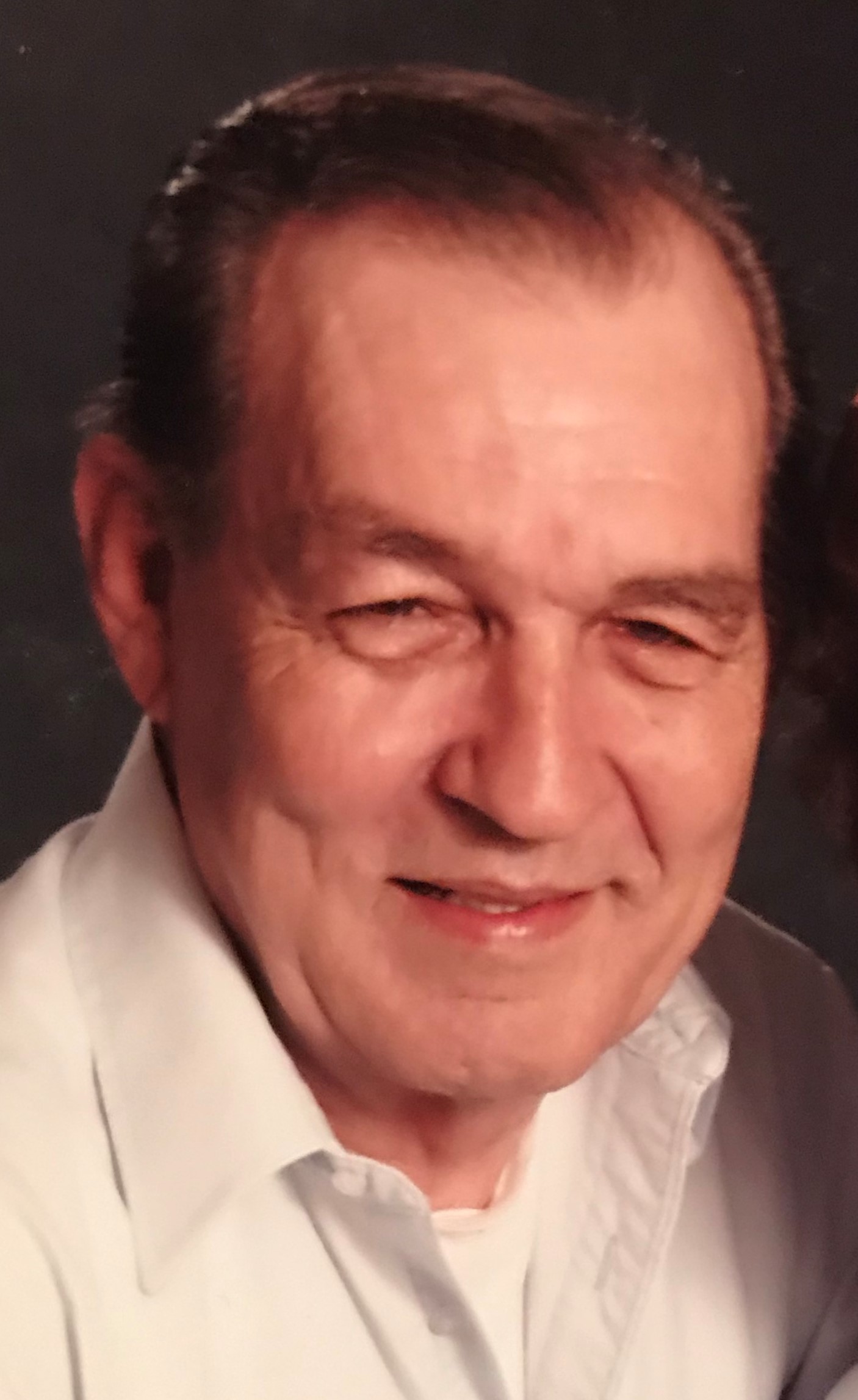 Robert Johnson, of Vian, Oklahoma, passed this life on January 15, 2019 at his home. He was born in Vian on August 17, 1944 to Johnnie B. and Cledith McConnell Johnson. He was a heavy equipment operator.

Robert was preceded in death by his parents and one brother, Johnny Wayne Johnson.

The funeral service will be held on Friday, January 18, 2019 at 1:00 PM, at the First Free Will Baptist Church, Vian, Oklahoma. Burial will follow in the Garden of Memories Cemetery, in Vian. Brother Garry Brown and Mr. Carl Clark will officiate.

Funeral arrangements are under the direction of Forever Memories Funeral Service in Sallisaw, 918-775-2222.