In Memory of Roger Christy 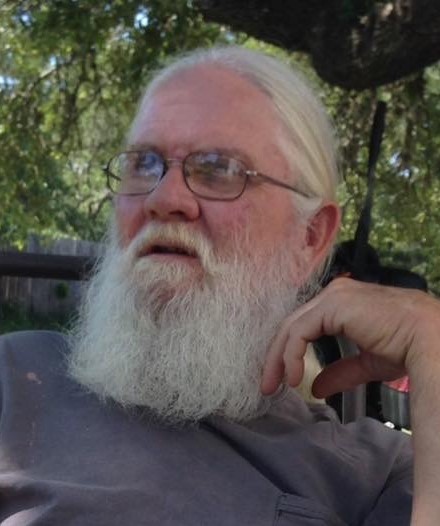 Roger D. Christy 68, of Muldrow, OK., went to be with the Lord on Tuesday, February 19, 2019. He was born March 7, 1950 in Cushing, Ok. and was the middle son to Harold W. Christy and Edna M. Christy. Roger served in the U.S. Marine Corps from 1967-1970, he was a Vietnam Veteran. After serving his country, Roger lived in Cushing, OK, Amarillo, TX, Odessa, TX, Fayetteville, AR, and then settling in Nicut, OK. Roger was a self-employed roofer for most of his life until retiring in 2010.

Roger was loved by all his children, grand-children and greats but most importantly, Roger loved the Lord.

He was preceded in death by his parents and eldest brother, George Christy.