In Memory of Charles C.W. House 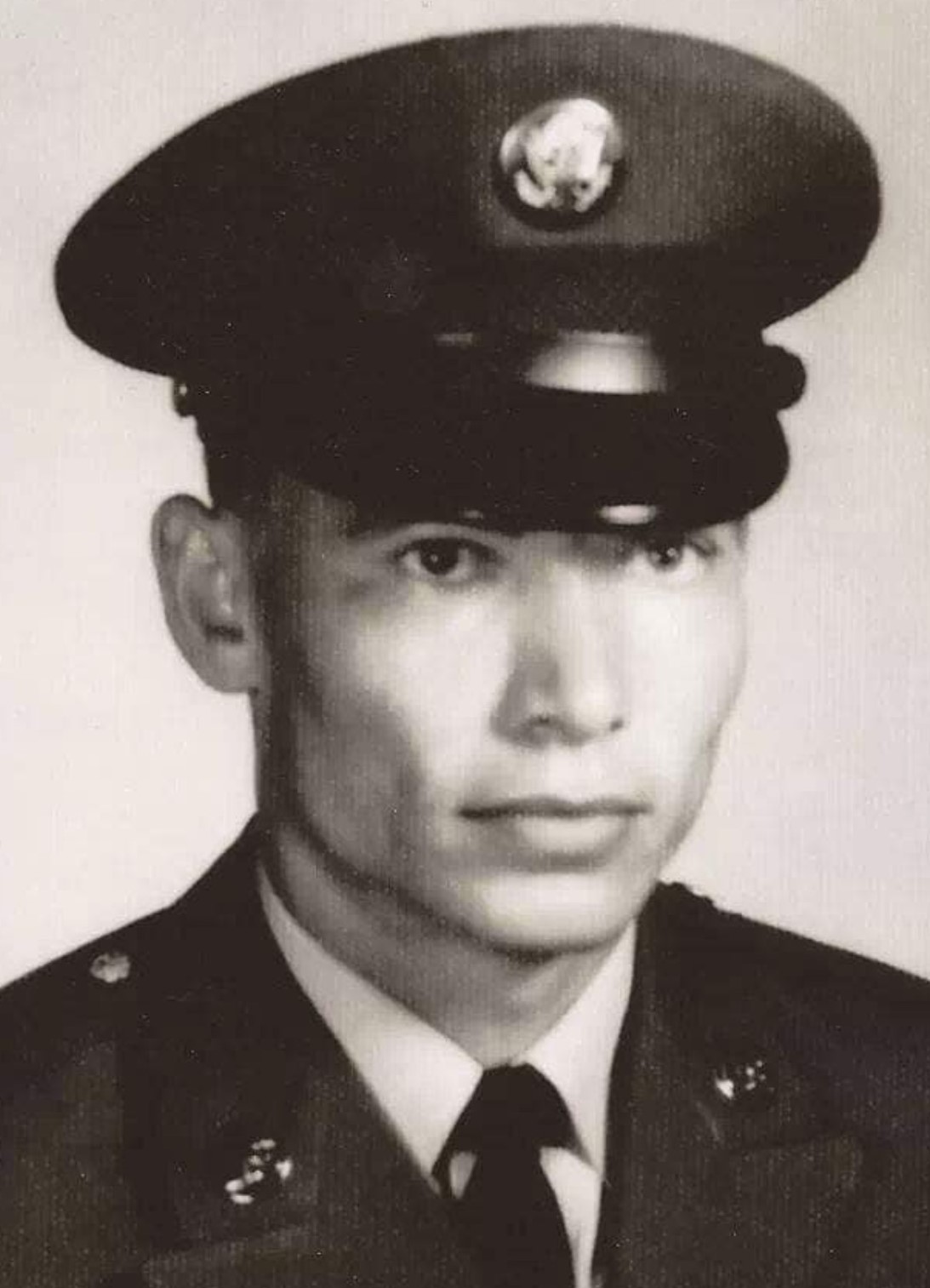 Charles C.W. House, 73, of Sallisaw, OK passed this life on Saturday, March 16, 2019. He was born on November 28, 1945 in Sallisaw, OK to Sam and Daisy Booth House. C.W. was a proud Vietnam veteran, having served in the United States Army and was retired from Georgia Pacific Dixie Cup.

He was preceded in death by his parents; three sisters; eight brothers; his first wife, Charlotte Woodward House; and infant son, Chad House.

Visitation for C.W. will be held in the Sequoyah Memorial Chapel of Forever Memories Funeral Services on Wednesday, March 20, 2019 from 4:00PM-7:00PM. Funeral services will be held Thursday, March 21, 2019 at 2:00PM in the Sequoyah Memorial Chapel with Pastor Isaac Slape officiating. Interment will follow in the Akins Cemetery.

Funeral services will be under the direction of Forever Memories Funeral Services, 918-775-2222.