In Memory of Jerry Wayne Clark 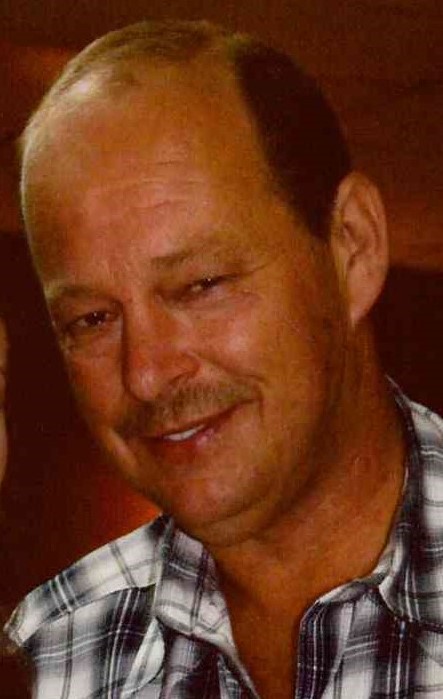 Jerry Wayne Clark, 55, passed this life May 17, 2019 in Warner, Oklahoma. He was born February 22, 1964 to J.W. Clark and Margaret Holt in Fort Smith, Arkansas. Jerry graduated from Webbers Falls High School and was a member of the FFA. When he was younger, he enjoyed working cattle with his dad and riding horses. Later in life, he was a mechanic that enjoyed the outdoors. He loved fishing, camping and his grandchildren. He was a "mamas boy", loving son, father and brother.

Mr. Clark was preceded in death by his father and his grandparents, Fred and Dorthy Clark, John and Wilma Burt.

Graveside services will be held Wednesday, May 22, 2019 at 2pm in the Cowlington Cemetery, Cowlington, Ok. with Jodi Cox officiating.