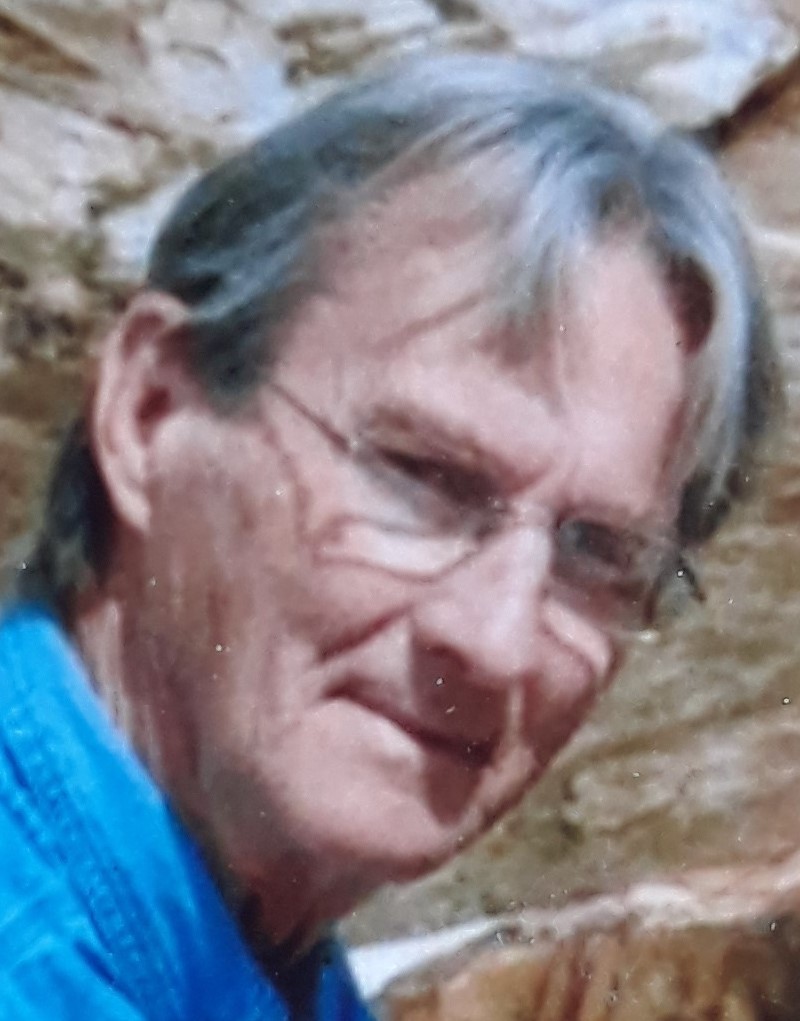 Funeral services will be held at 10:30A.M., Wednesday, May 22, at Round Mountain Church in Vian, Oklahoma. Wes Owens will share fond words and memories. Burial will follow at Round Mountain Cemetery in Vian, Oklahoma. Friends may visit from 5:00P.M. until 7:00P.M., Tuesday at Forever Memories Funeral Services in Sallisaw, Oklahoma. Memorials may be made to the Douglas Eugene Owens GoFundMe account to help offset funeral expenses.

Doug was born February 27, 1939, in Cleveland, Texas, to Jimmie Howard Lee Owens and Fairy Aline (McMillan) Maze. He attended Carlile and Vian Schools and later joined the United States Air Force. Doug was a true storyteller extraordinaire, he loved sharing with anyone that would listen. Doug was a jack of all trades and worked for Ford Motor Company. As of late, he was a facility maintenance person, which he loved.