In Memory of Elsie Marie Folks 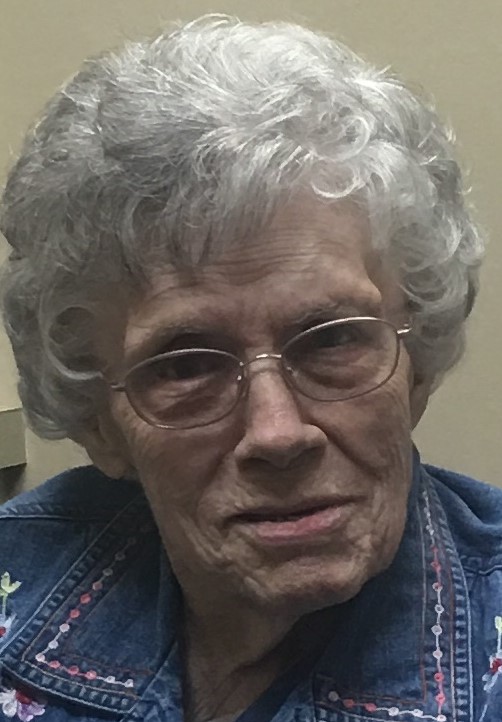 Elsie Marie Callahan Folks peacefully went home to be with her Lord on May 27, 2019 in McAlester, OK at the age of 93 years. She was born on Mar 2, 1926 in Arditta, Missouri to Alfred and Edith (Lane) Callahan. She graduated from Bakersfield, Missouri High School. She was married to Glee Folks in California and after moving to Sallisaw, they developed Folks Upholstery Shop where she ran the business for 30 years and shined with her amazing sewing skills. She was accomplished at sewing and often gave away her creations to those she loved. Elsie was a dedicated member of Eastside Baptist Church in Sallisaw until her health kept her at home. The couple welcomed three children into their home, Ron, Randy, and Sandy.

A Happy Heaven service will be scheduled for June 15, 2019, Saturday at 2:00pm Eastside Baptist Church, Sallisaw. In lieu of flowers, the family has asked that donations be made in Elsie's memory to the Eastside Baptist Church, 1120 E Ida Ave, Sallisaw OK 74955. They would also like to thank Walnut Grove Nursing Home in McAlester and Heartland Hospice of Eufaula for their love and compassion to our beautiful Mother, Grandmother and Gigi.

She was preceded in death by her husbands, Glee Folks and Robert Dudley; siblings, Russell, Alfred, and Ross Callahan, as well as her parents.