In Memory of Steven Hand 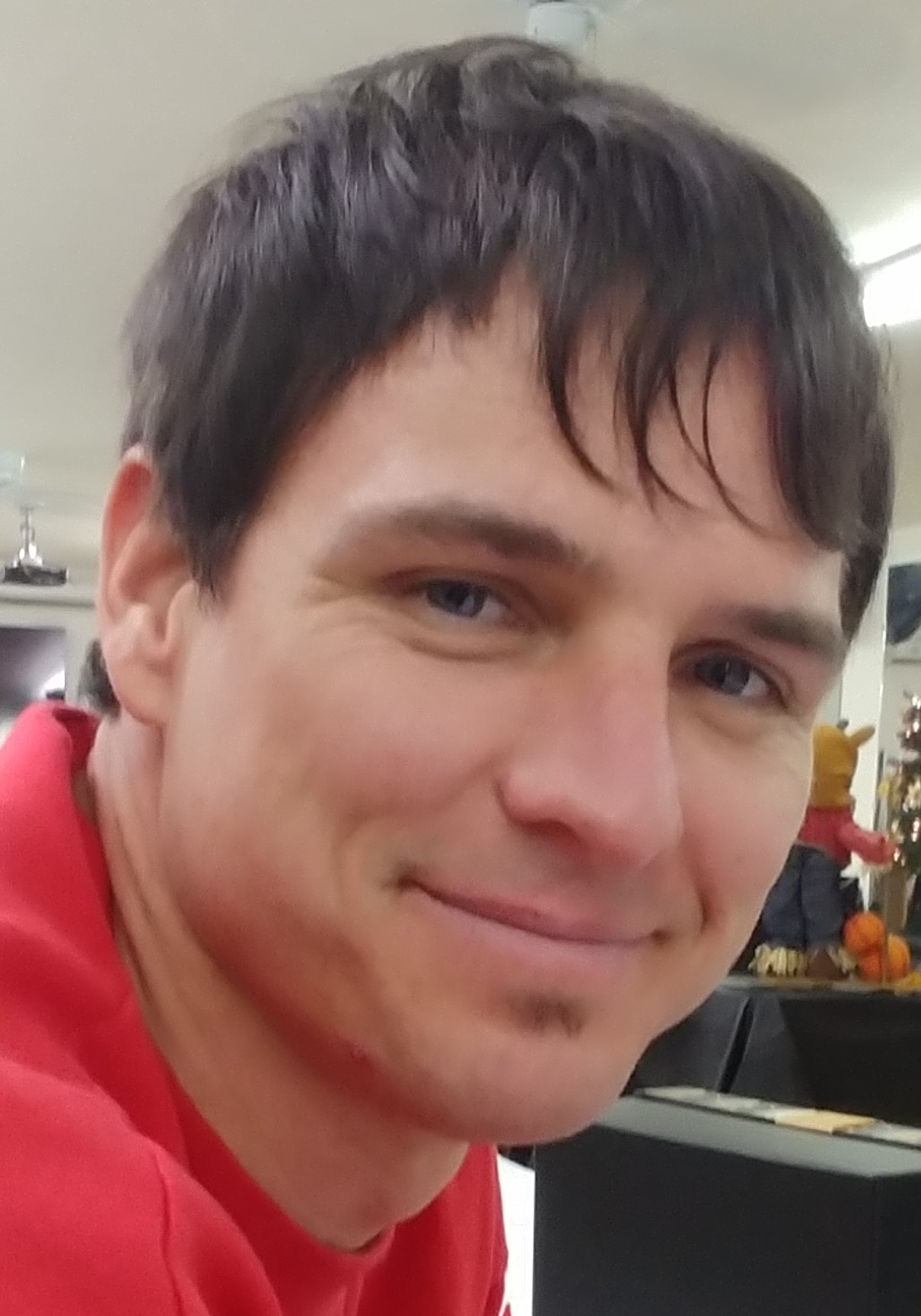 Steven Hand, 36, passed away at his home in Sallisaw, Oklahoma. Steven was born July 20, 1982 to Connie Sue (Hand) Trescott and Steven Joseph Hand in Fort Smith, Arkansas. He attended school in Sallisaw and completed Culinary Arts at Talking Leaves in Tahlequah, OK. He liked to work on his computers, but really enjoyed working on his BMWs. He was known to his friends and family as the BMW Man. Steven also loved spending time with his nephews, Tony and Mikey

Steven is survived by his mother and stepfather, Connie and Herb Trescott of Sallisaw, OK; sister, Angela Davis and her husband Carl of Ada, OK; brothers, Michael Hand of Arkansas, and Brad Hand and his wife Chelle of Stillwater OK; along with several aunts, uncles, nieces, and nephews and a host of friends. Steven was preceded in death by his father, and his grandparents.

A Celebration of Life will for Steven be held Friday, June 28, 2019 at 11am in the Brushy Community Center, Brushy, OK. Burial will be in Bokoshe Cemetery, Bokoshe, OK.