In Memory of Freda Ann Owens 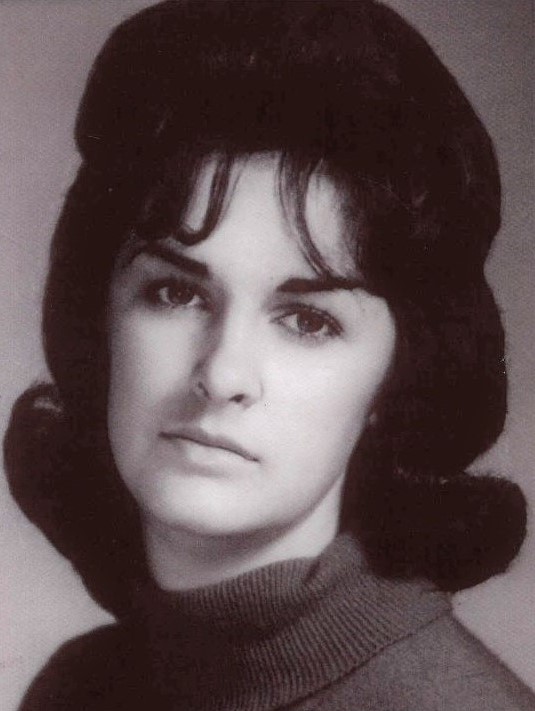 Freda Ann Owens, 73, of Vian, Oklahoma was born September 7, 1945 to James Adam Wilson and Wilma Jewell Cawhorn. She passed away peacefully on Monday, July 1, 2019 in Sallisaw, Oklahoma. Freda was a lifelong resident of Vian, apart from the few years she spent living in Nowata, Oklahoma. She married former Nowata Principal, Jim H. "Bobby" Owens on May 28,1964, Although there were no children from the marriage, Freda spent many years as the Activities and Social Service Director of approximately 125 mentally and physically challenged young adults, she also held her real estate license and was a local nursing home administrator.