In Memory of William Stonebarger 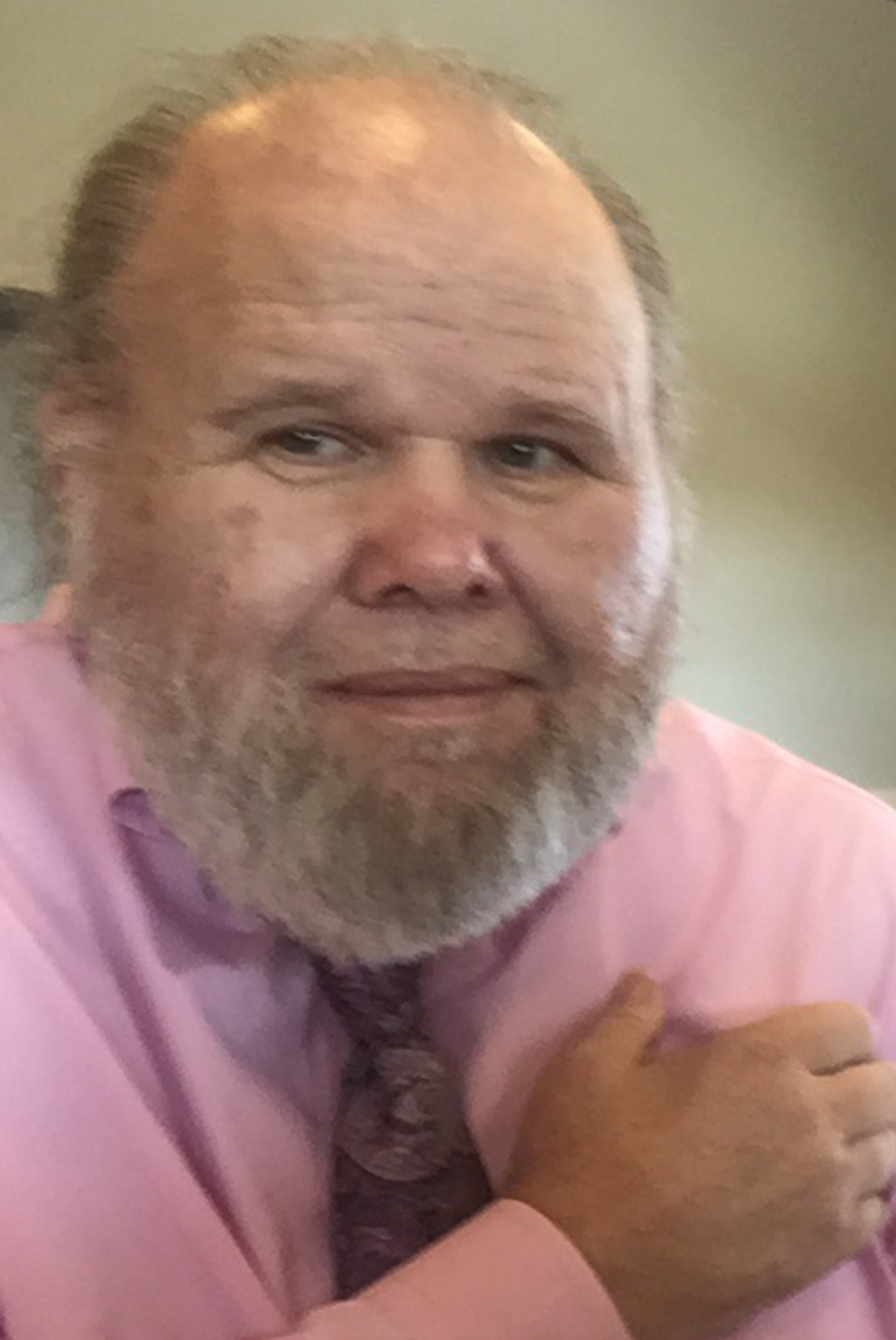 William Charles Stonebarger, 65, passed this life Sunday, July 14, 2019 at his home in Sallisaw, OK. He was born August 8, 1953 in Muskogee, OK to John and Katie (Cline) Bough. Billy was an enthusiastic T-ball coach and umpire of many years with David Cotner and Jack Rosenburg. He was an avid Vian Wolverines fan. Mr. Stonebarger was employed in security at the Cherokee Casino for 17 years and began in law enforcement in the early 80's and absolutely loved it.

The family of Mr. Stonebarger has entrusted the funeral arrangements to Forever Memories Funeral Services.