In Memory of Myron Collins 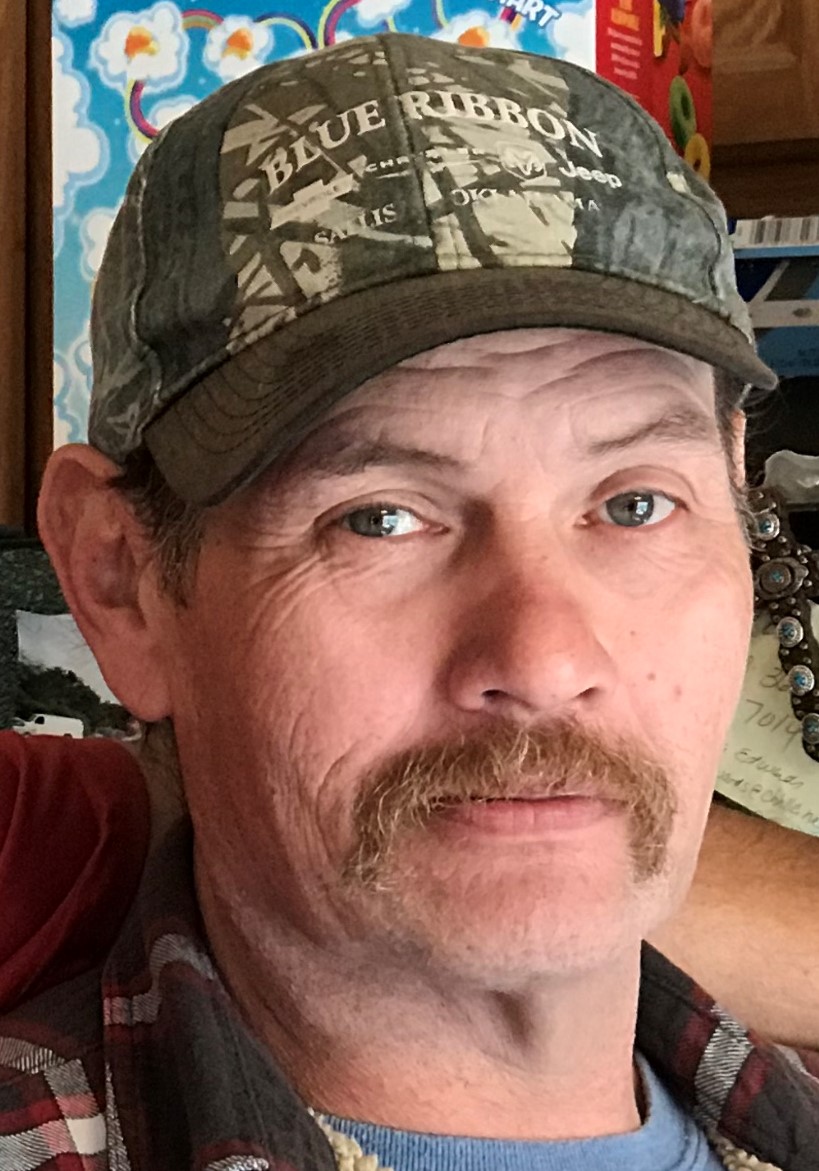 Myron is survived by his sisters, Beth Collins, Marilyn Cochran and Chip, Anita Johnson and Robo; brothers, Mike Collins, Mark and Donna Collins; Numerous nieces and nephews whom Dill loved very much and a host of other relatives and friends.

He was preceded in death by his parents, brother Skeeter McEver and sister Linda Kelley.

Funeral services for Mr. Collins were held on Saturday, September 14, 2019 at 10:00 am in the Sequoyah Memorial Chapel, Forever Memories Funeral Service, Sallisaw. Burial was in the McEver Family Cemetery, Vian. Services were officiated by Reggie Kelly and Steven McEver.