In Memory of Daniel Eckstein 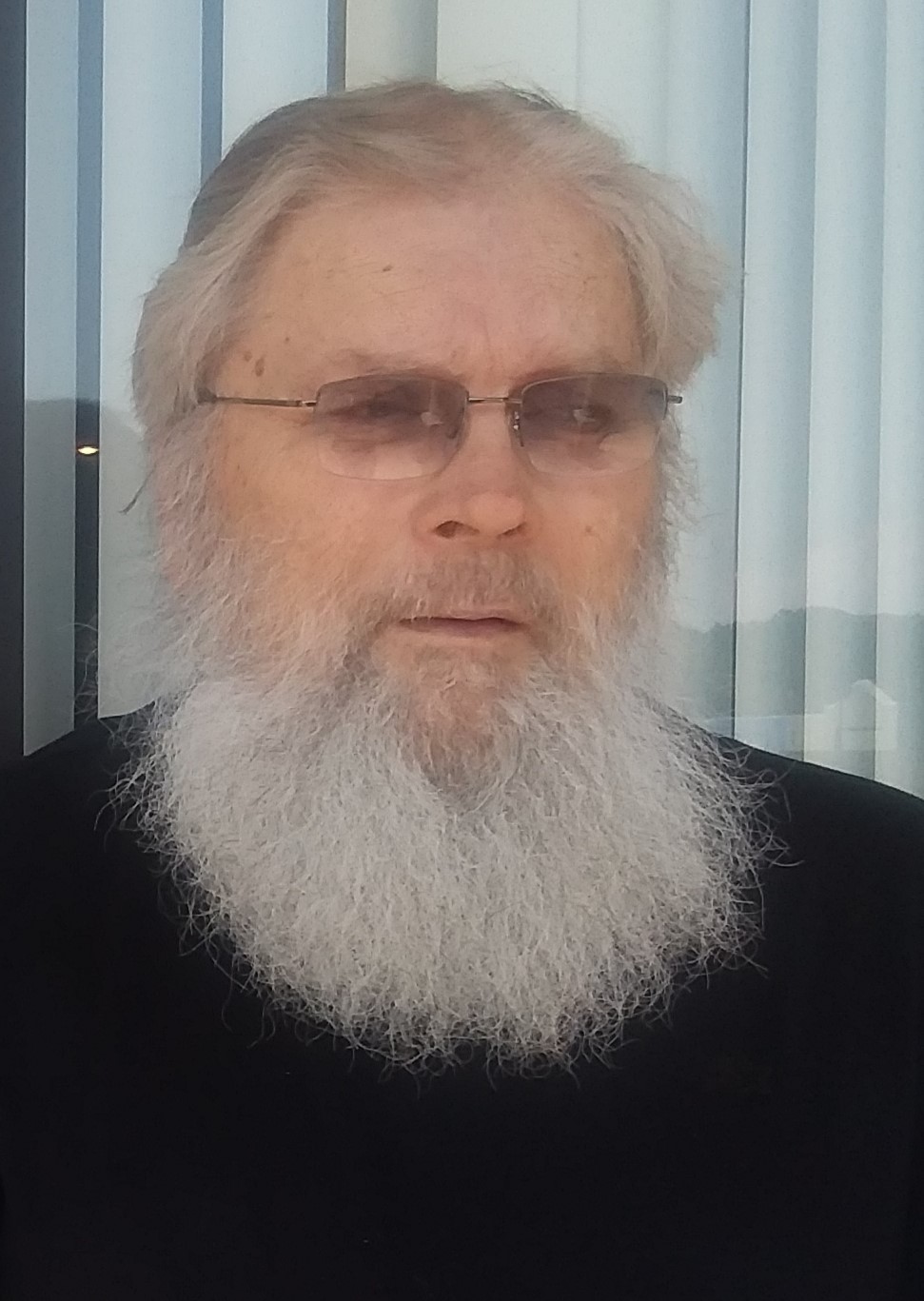 Dan was preceded in death by his parents Norma and Robert Eckstein and brother Neil Eckstein.

Private family services will be held by Mr. Eckstein's family.

Funeral arrangements are under the direction of the Forever Memories Funeral Service, Sallisaw