In Memory of Beverly Ann Baber 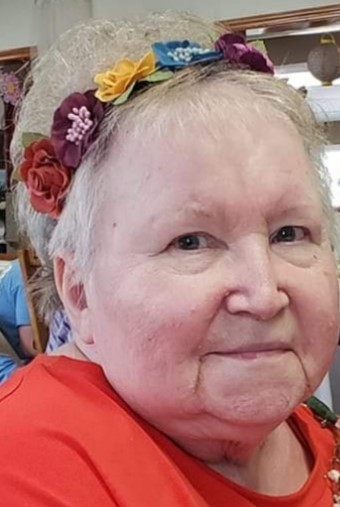 She was preceded in death by her parents, her husband, brothers, Billy and Jerry Huls; and inlaws Amos and Verna Baber.

Funeral arrangements have been entrusted to and are under the direction of Forever Memories Funeral Service, Sallisaw.