In Memory of Eddie Brown Sr 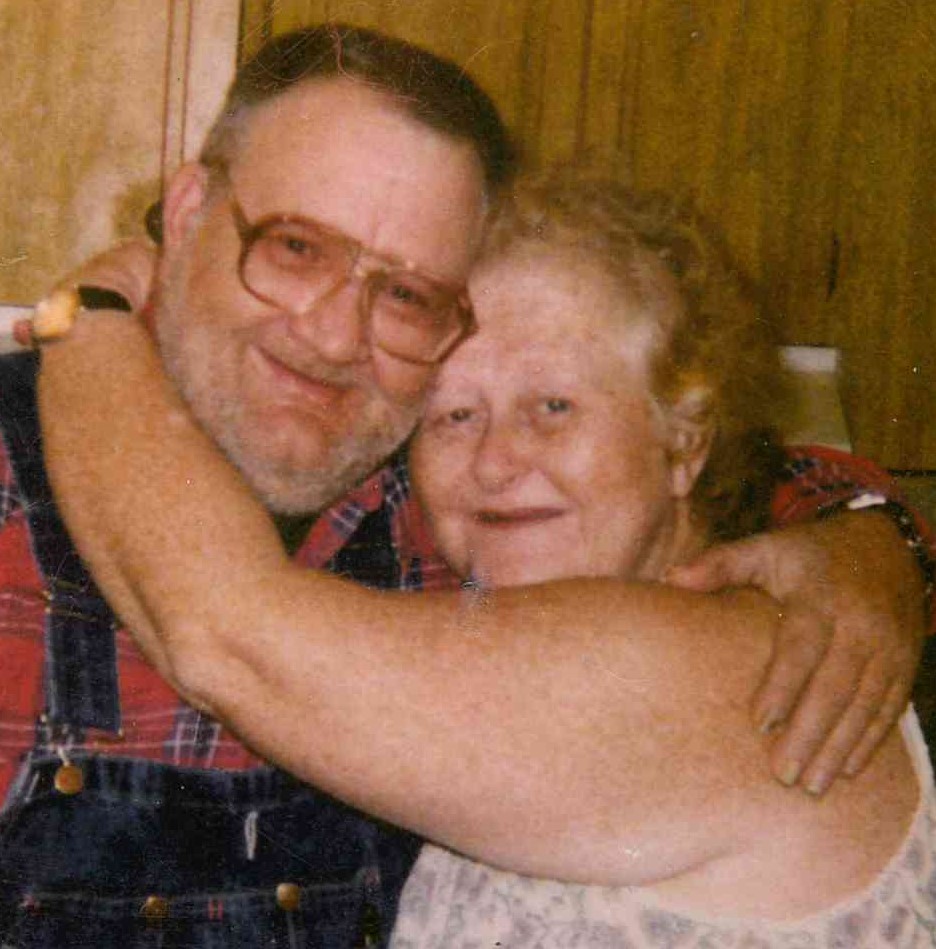 Eddie Brown, 69, was born on Aug. 31, 1950 in Rowe, AR to Bill and Jewell Brown. He left this earth after a lengthy illness on Dec. 24, 2019 at his home, celebrating Christmas with his family. Eddie served his country in the US Army, having served in Vietnam. Eddie drove trucks after his military service and was a volunteer firefighter for 30 years. He married Gurlean Matthews Craghead on June 14, 1974, and she was the love of his life. He became an instant dad of five kids, loving each one as his own. In April of 1975 Eddie and Gurlean had a son of their own, Eddie Jr. They raised 9 kids, 6 of their own and 3 of their grandchildren. When Eddie wasn't driving trucks, he loved to go fishing and hunting with his family. A special time was his love of long rides with Gurlean, and spending every minute together.

Funeral arrangements are under the direction of Forever Memories Funeral Service, Sallisaw.