In Memory of Billy John Fargo 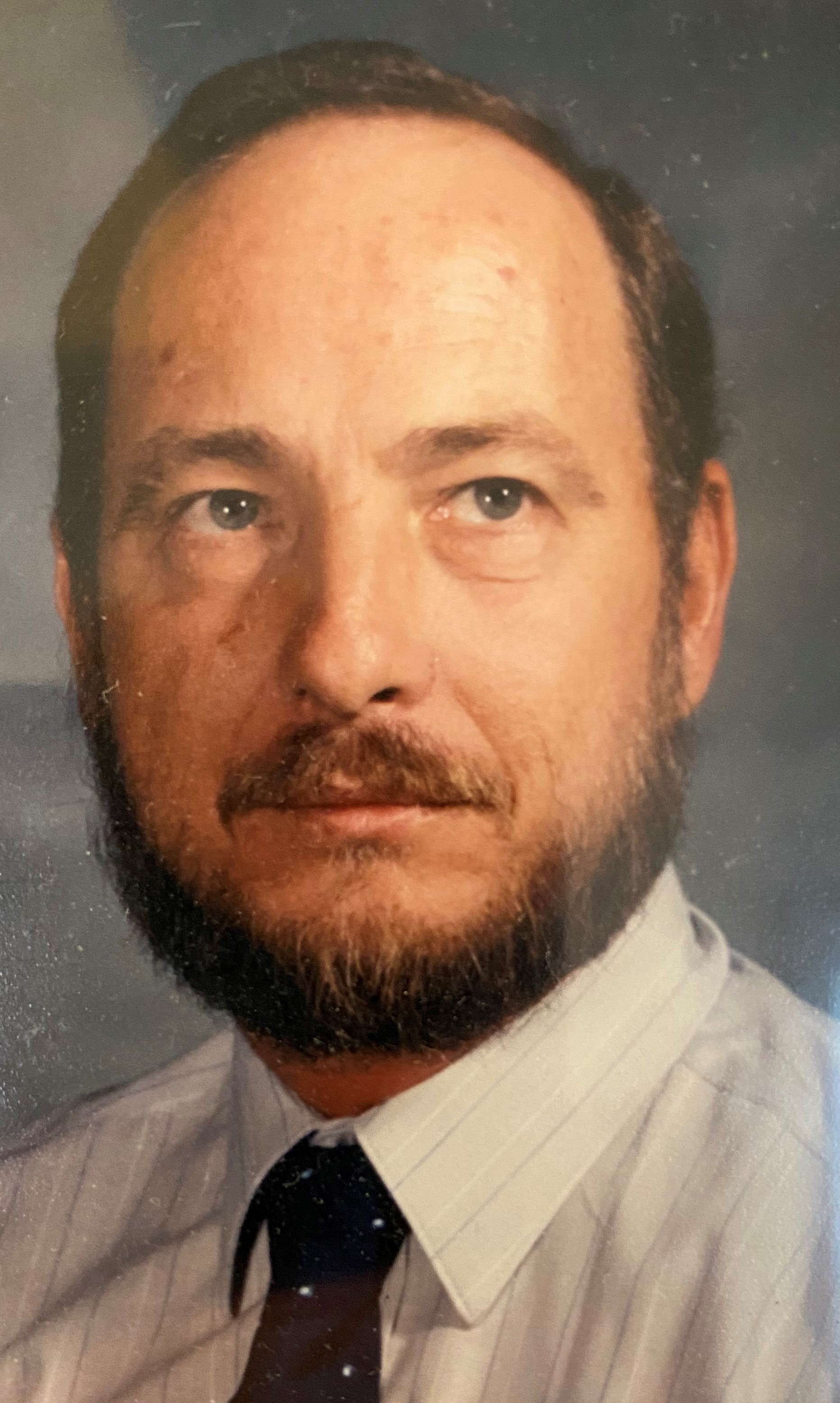 Billy John Fargo, 75, formerly of Sallisaw, passed away on Sunday, Dec 22, 2019 in Bartlesville. He was born on Oct 30, 1944 in Sallisaw to John and Ruby Fargo. Billy John received his Master's degree from Northeastern State University and had worked as a principal in Alaska and Oklahoma, retiring from the Oklahoma Public School system. He lived in Arizona for a few years but returned to Oklahoma to be near his family whom he loved spending time with. He enjoyed sharing stories about history and family, telling and playing jokes on those around him.

Memorial services will be held on Saturday, Jan. 4, 2020 at 2:00 pm in the Sequoyah Memorial Chapel of Forever Memories Funeral Service, Sallisaw. Burial of his ashes will be in the Brent Cemetery, Brent Oklahoma.

Arrangements are under the direction of Forever Memories Funeral Service, 463505 Hwy 101, Sallisaw, OK.