In Memory of Owen H. Balmain 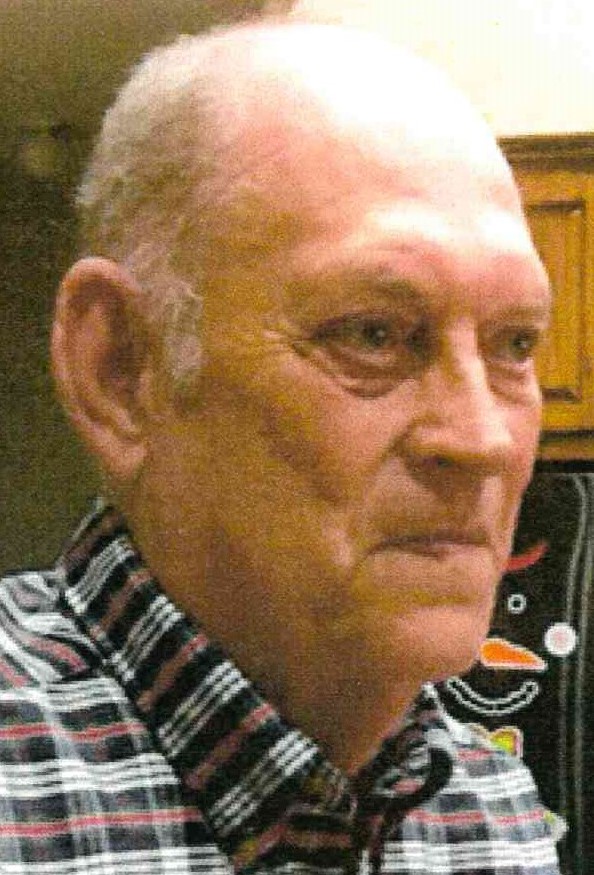 Mr. Owen H. Balmain, 76, went to his heavenly home on Wednesday March 11, 2020, at his home in Sallisaw. He was born on May 24, 1943, in Finley, Ok to Olen and Clara (London) Balmain. Owen was married to Judy (Wales) Balmain on May 9, 1964 and was retired from Southwestern Bell Telephone Company after 33 years of service. Owen served his country in the U.S. Air Force and was a longtime member of the First Baptist Church in Sallisaw.

He will be missed by his wife, Judy of the home; two daughters and sons-in-law, Teresa and Sim Noah, Lisa and Terry Bigler, both of Sallisaw. Brothers, Jesse and Anna Balmain of Westville, Ok., Ray and Shirley Balmain of Siloam Springs, Ark.; Sister, Peggy and Jim Nickens of Westville, Ok.; Grandchildren, Corley and Suzie Bigler of Spiro, Ok, Garrett and Katy Langley of Ames, Ok, Jenni and Trevon Seymore of Fort Smith, Ark, and Abby Bigler of Spiro, Ok; sisters-in-law, Sharon Cole of Sallisaw and Reta Balmain of Tahlequah; Special Friends, Barbara Gipson, JB and Nina Cole, and Mike and Cleata Brown; as well as a host of family and friends to mourn his passing. He was preceded in death by his parents, and a brother, Johnny Balmain.