In Memory of Jeffery Shane Hughes 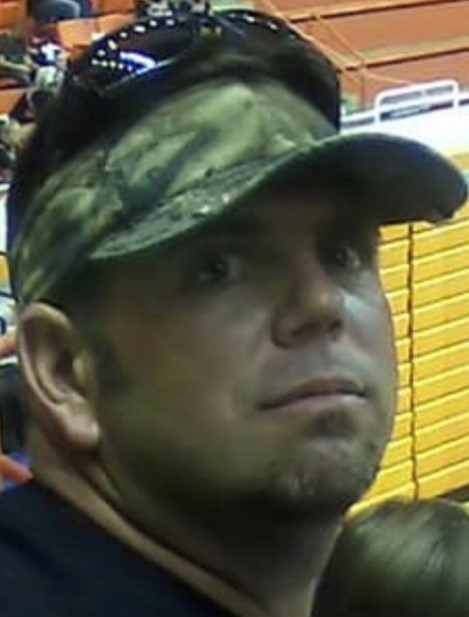 Jeffery Shane Hughes, 50, of Vian passed away on March 11, 2020 in the Jack C Montgomery VA Medical Center, Muskogee. He was born on Feb 25, 1970, in Muskogee to William "Bily" and Susan (Jackson) Hughes. Jeffery was a power plant operator at the AES Power Plant for many years, and had served his country in the U.S. Army.

Public Services for Jeffery Hughes have been postponed until further notice due to the Coronavirus Pandemic. Arrangements are under the direction of Forever Memories Funeral Service, Sallisaw.