In Memory of Margie Ann Hayes 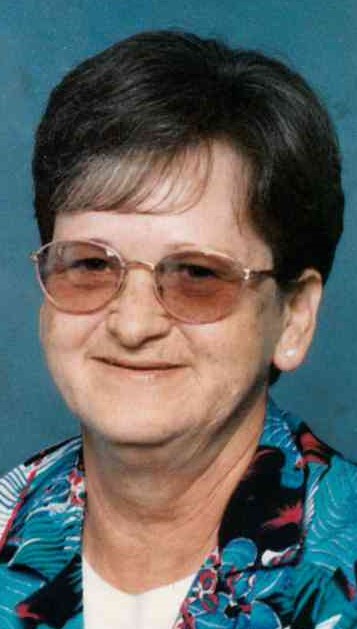 Margie was born to Fred and Lennie (Tipton) Clyma December 3rd 1949, in Keota, Oklahoma. Margie was a cosmetologist in Sallisaw, Oklahoma until she retired. She was a devoted mother and wife and raised her two grandchildren until her passing. She loved spending time with family and playing games.

There will be a graveside celebration of Margie's life on Thursday, April 2nd at 11:00 am at Keota, Oklahoma Cemetery. There will be no seating and will practice social distancing due to current circumstances.