In Memory of Richard Dean Fieldhouse 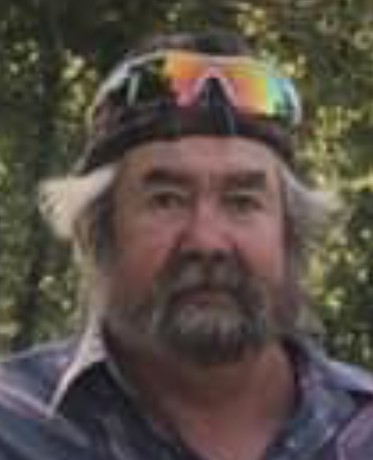 Richard Dean Fieldgrove, 67, of Gore passed away on Wed., April 1, 2020 at his home. He was born on Feb 8, 1953 in Tracy, California to Clen and Wanda (Plummer) Fieldgrove. He was a veteran having served his country in the United States Marine Corps, and worked as a private contractor in construction most of his adult life.

Richard was proceeded in death by His mother and father; stepfather and stepmother; and one son in law

Services will be announced at a later date as determined by his family. Arrangements are under the direction of Forever Memories Funeral Services, Sallisaw, OK.