In Memory of Patricia Ann Campbell 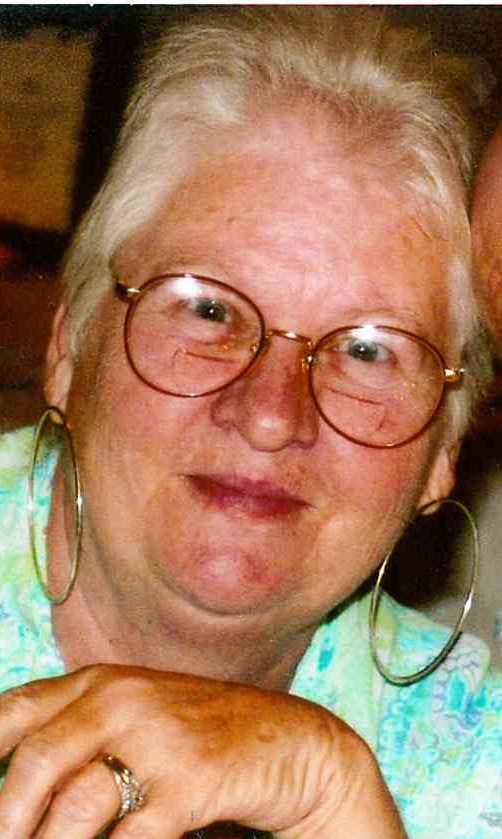 She was preceded in death by her husband, her parents, a brother, Frankie Ray Anglen, and a sister, Linda Carol Murphy.

A memorial service for Mrs. Campbell will be announced at a later date due to the Covid19 pandemic and for the safety of all her family and friends.

Arrangements are under the direction of Forever memories Funeral Service, Sallisaw.