In Memory of Sheila Dianne Brown 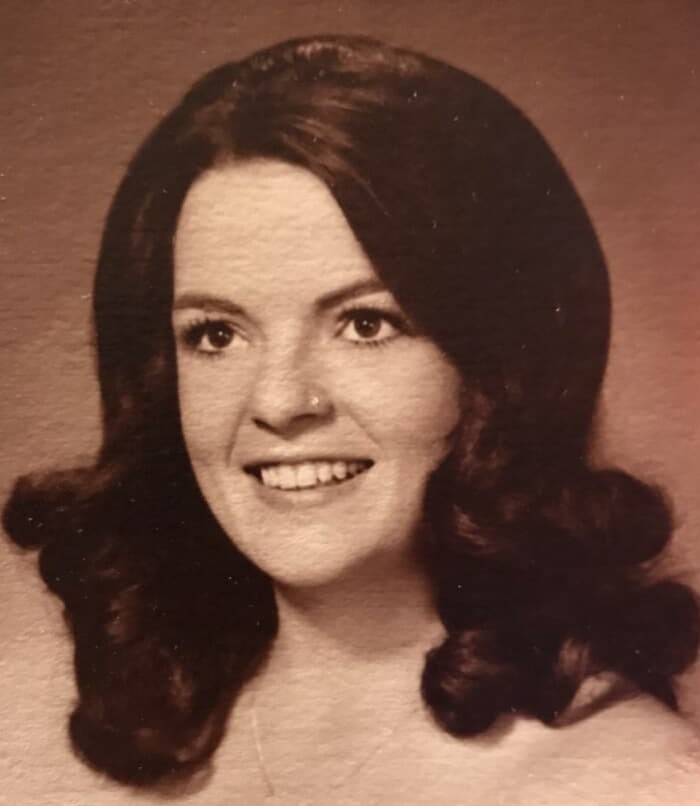 Sheila Dianne Brown, 64, left this earth on April 14, 2020. She was a beloved Mother, Daughter, Sister, Grandmother, and Aunt. Born in Artesia, California on February 26th, 1956, she was the daughter of Robert Hutchinson and Wilda Holland. She was a graduate of Cleveland High School in 1974. She attended college at Oklahoma State and Tulsa Community College where she studied nursing. She belonged to the Pentecostal Church and will be remembered as a caring and loving soul with a big heart.

Memorial services will be held at a later date with announcements to follow. Memorial donations may be made c/o Ronni Hutchinson, PO Box 1273, Vian, Oklahoma, 74962.

Funeral arrangements are under the direction of Forever Memories Funeral Service, Sallisaw, OK.