In Memory of Freddie Lee Brown 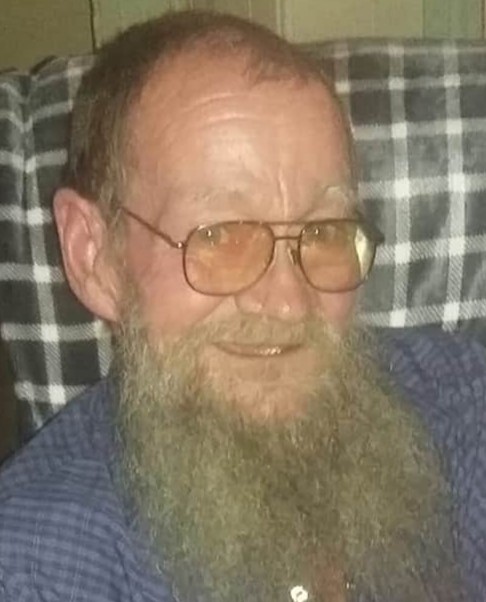 Freddie Lee Brown, 68, left this life at his home in Sallisaw after a long battle with cancer on July 21, 2020. Freddie was born on January 9, 1952 in Gore to William and Jewell (Robinson) Brown. He was self employed but worked mostly with sheet rock installation in various construction projects.

He is preceded in death by his parents; 2 sisters, Dorothy Brown and Norma Nuss; 1 brother, Eddie Brown; 1 son, Josh Brown; and one granddaughter, Alicia Brown.

Memorial services will be announced at a later date with arrangements under the direction of Forever Memories Funeral Services, 463505 Hwy 101, Sallisaw, OK. www.fmfsinc.com