In Memory of Charles Dean Caughman 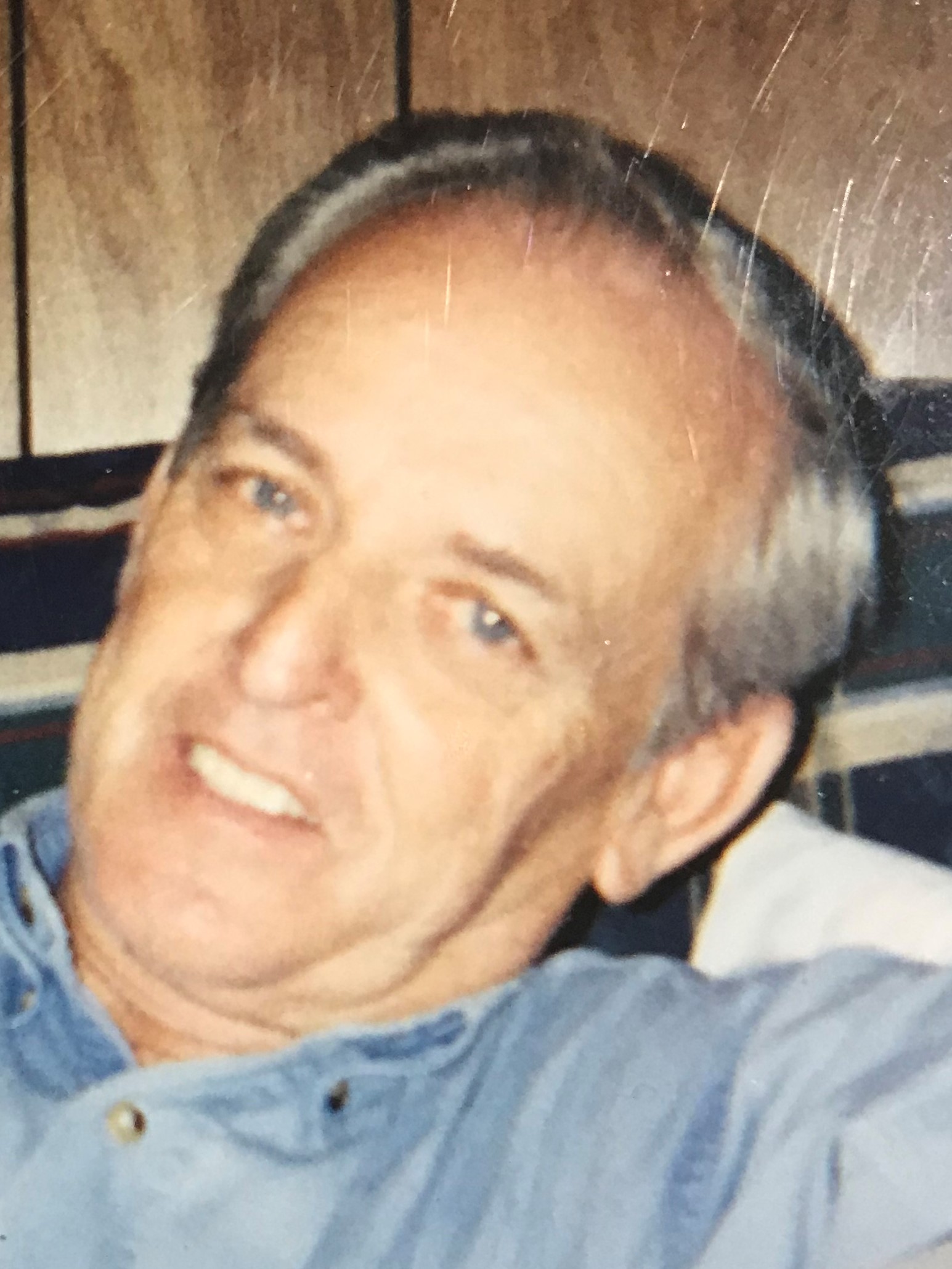 Charles Dean Caughman, 81, of Sallisaw, passed from this life on Wednesday, Aug 5, 2020. Chock was born on Nov 27, 1938 in Blount Community to J.E. and Sylvia Caughman. He was one of 12 children raised by hard working, God fearing parents. He grew up picking cotton, beans, strawberries, and any crop that would keep food on the table. On June 8, 1959 he married the one true love of his life, Jerrie Capps. They truly enjoyed their life together until her passing in 1992. He could fix just about anything with a motor. He was a cattle rancher and always had some riding horses on hand. He had owned several gas stations in Sallisaw through the years with the last being Caughman's Grocery. He loved being with his family more than anything, watching kids and grandkids play ball, riding 4wheelers, deer camp, fishing, and going to auctions. You name it, if it had something to do outdoors, working and building something, he was ready to go. He will be missed by his friends and family.

Funeral services for Chock Caughman will be held on Monday, Aug 10, 2020 at 10:00 am in the Sequoyah Memorial Chapel of Forever Memories Funeral Service, 463505 Hwy 101, Sallisaw. His final resting place will be next to his wife, Jerrie, in the Akins Cemetery. Casket Bearers will be his grandsons, Kyle, Dillon and Connor Caughman, along with good buddies Ron Winans, Ricky Whitworth, and Billy Prater. His brothers will serve as Honorary Casket Bearers.

Funeral arrangements are under the direction of Forever Memories Funeral Services, Sallisaw, Ok. fmfsinc.com . Directives concerning CDC Guidelines with social distancing and use of face masks will be observed.