In Memory of Don L Miller 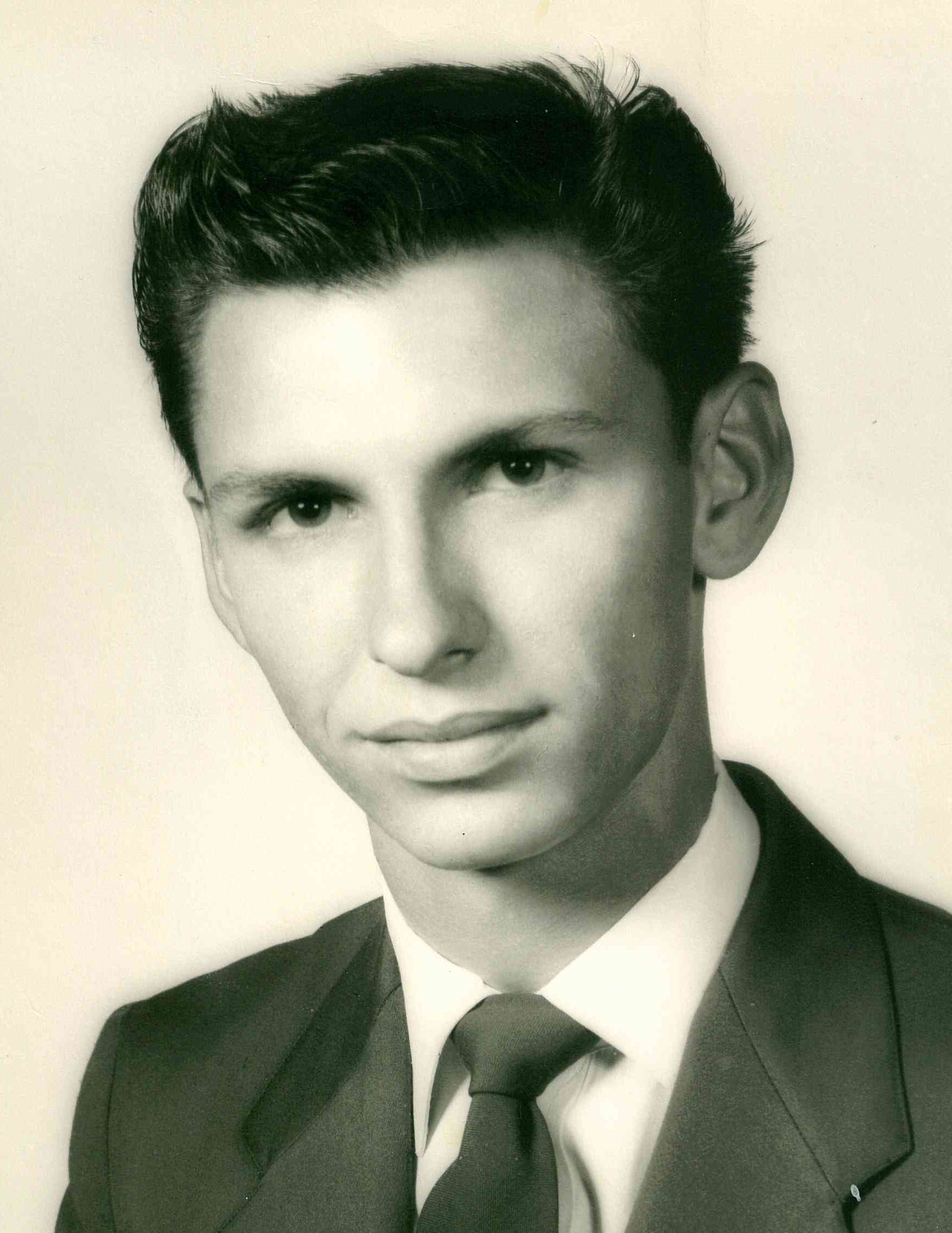 Don L Miller, 81, died in Bixby, OK on Aug 16, 2020, with his family at his bedside after a short illness. Don was born on May 27, 1939 in Akins, OK to Noah Don and Coleta June (McDonald) Miller. He attended school at Central before transferring to Sallisaw High School, where he graduated in 1957. He went on to graduate with an Associate's degree from Conners State College before moving to Tulsa. While in Tulsa he met his wife and started a family before returning to Sallisaw to own and operate the Miller Feed Store.

Don is survived by the mother of his children, Connie Miller; two daughters and their husbands, Marsha and Jim Turner of Sallisaw, Brittain and Doug Keifer of Bixby; one son, Gaylon Don Miller of Bixby; Grandchildren, Chase Miller and his wife Hailee, Jadon Turner, and Shadoe Turner of Sallisaw, Noah, Kaitlyn, and Reagan Keifer of Bixby, and 3 great grandchildren, Sebastian, Kipton, and Fletcher Miller. Don was the first born of seven children and he has three surviving sister's and their husbands, Joan and Steve Stephens of Cabot, AR, June and Roger Flute of Sallisaw, Bonnie Sue and Jim Henson of Sallisaw; one brother and his wife, Charles and Lena Miller of Sallisaw. Don was very loved and will be missed by his children, grandchildren, siblings, and a host of other relatives and friends. He was preceded in death by his parents; sisters, Dortha Nell Miller and Sherry D Coffman.

Visitation for family and friends of Don will be held on Friday, August 21, 2020 from 4:00 pm to 8:00 pm in the Sequoyah Memorial Chapel of Forever Memories Funeral Services, 463505 Hwy 101, Sallisaw. Funeral services will be held on Saturday, Aug 22, 2020 at 10:00 am in the Sequoyah Memorial Chapel. Graveside services with a final viewing will follow in the Akins Cemetery, Sallisaw. Both services will be officiated by his son in law, Doug Keifer. Casket bearers will be four grandsons, Chase Miller, Jadon Turner, Shadoe Turner, and Noah Keifer, along with two nephews, Jace and Erik Coffman. Honorary casket bearers will be Cleon Harrell, George Ellis, Dwight Ringgold, Charlie Miller, Steve Stephens, Jonathan Maxwell and all his nieces and nephews.