In Memory of Eulis F Wing 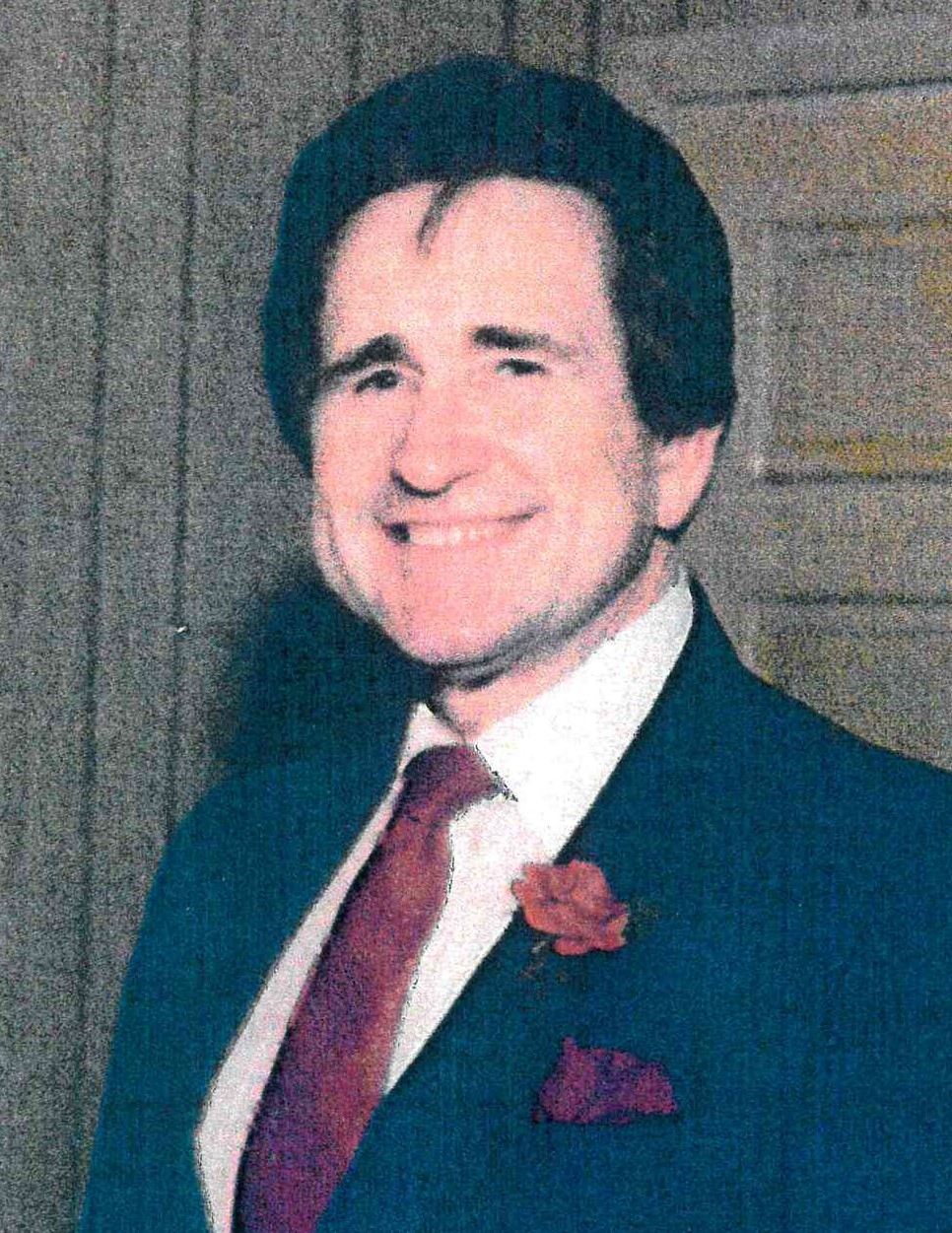 Eulis Franklin Wing was born October 15,1935 in Tulsa, OK to Albert Thomas Wing and Celia Nevada (Langston) Wing. The youngest of eight. He passed from this life on Monday August 24, 2020 in Sallisaw, Oklahoma.

He married the love of his life Elizabeth Suzan Lesley on June 3,1953. They first laid eyes on one another at one of Oral Roberts first tent meetings where Eulis' Quartet group were singing. He grew up singing with two of his brothers in Quartets traveling all over Oklahoma and Arkansas from the age of 11. They were married a couple of years later after he graduated from Central High School in Tulsa, OK.

He was a successful businessman, starting as manager with Kinney Shoes, moving up as first manager in the United States with Woolco Shoe Department located in Shreveport, LA in 1965. He was District Manager over the Eastern Coast from Canada, Nova Scotia to Puerto Rico, from 1968-1989. Winner of every annual sales contest with Kinney at least twice, and "District Manager of the year " back to back three years in a row. He was promoted to Field Auditor for Woolworth/Footlocker over the United States until his retirement after 47 1/2 years. From 1962, until his passing, he was music and Choir Director of the churches he attended. In 1989, he and Elizabeth received their Ordination Papers as Ministers. Eulis served on the Council board and Mayor of the town of Gans, Ok., until his resignation on June 18, 2019.

He traveled all week with his job and relished time with family and friends on weekends. He woke up singing, wrote songs, told stories, all to the delight of his children and grandchildren. If you knew him you knew he was a positive man who loved God, encouraging those around him. A man of integrity, trusted, and committed to his word. He sought wisdom in helping others, never failing to say," I love you, I love you more, that seems like a wonderful thing to do on a day like today. " He quoted: "For to me, to live is Christ and to die is gain." Philippians 1:21

He leaves his wife Elizabeth Suzan of Gans, Ok; sister, Ruth Swarthout, and Sister- in-law Betty Wing both of Tulsa, Ok; Son Gerald Wing and his wife Elizabeth, Daughters Sherrie Balentine, Shelly Blackburn and her husband James all of Sallisaw, Ok.; Daughter-in-law Terri Rees Wing of NC; son-in-law Luiz Esteves of Massachusetts; 16 grandchildren, 24 great grandchildren and a host of nieces, nephews, cousins, and friends. He was preceded in death by his parents; brothers Larry, Kenneth, Arthur, Norris, and Joe; sister, Naomi; his son Guy; daughter Joni Esteves; grandson Philip Esteves; granddaughter-in-law Crystal Wing; as well as many other family and friends. They are all now singing and rejoicing in "Heavenly Life."

The family of Eulis Wing wishes to thank all the nurses within the Hospice Group at Sequoyah Memorial NEHS, Anita, Ashley, Nita, Stephanie, Jodi; Sequoyah Manor Staff and Nurses, all through his care being just a phone call away during the stressful Covid restrictions.

Memorial services will be held on Saturday, Sept 12, 2020 at 11:00 am for Mr. Wing in the Gans Bible Church, Gans, OK. Services will be officiated by Rev. Steve Rhoads. Service details are under the direction of Forever Memories Funeral Services, 463505 Hwy 101, Sallisaw, Ok. fmfsinc.com