In Memory of Clifford Looper 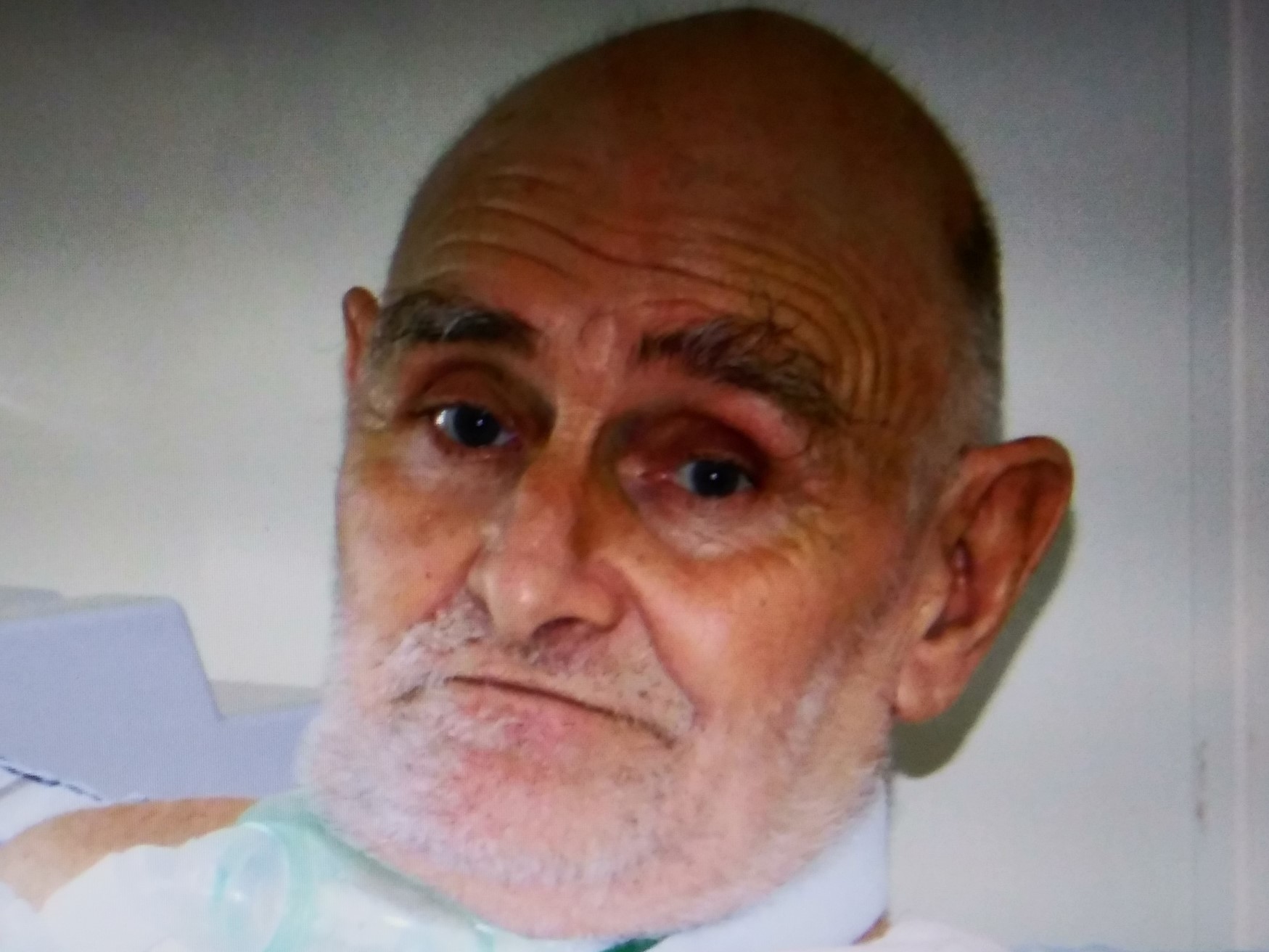 Clifford "Pete" Looper, 67 of Sallisaw, passed away on Thurs., Sept 10, 2020 after an extended illness. He was born on Mar 8, 1953 in Sallisaw to Vernon Clifford and Mary (Roberts) Looper. He had worked most of his life as an auto mechanic.

Memorial services are pending and will be announced at a later date by the family.

Arrangements are under the direction of Forever Memories Funeral Services, Sallisaw, OK