In Memory of James T Walters 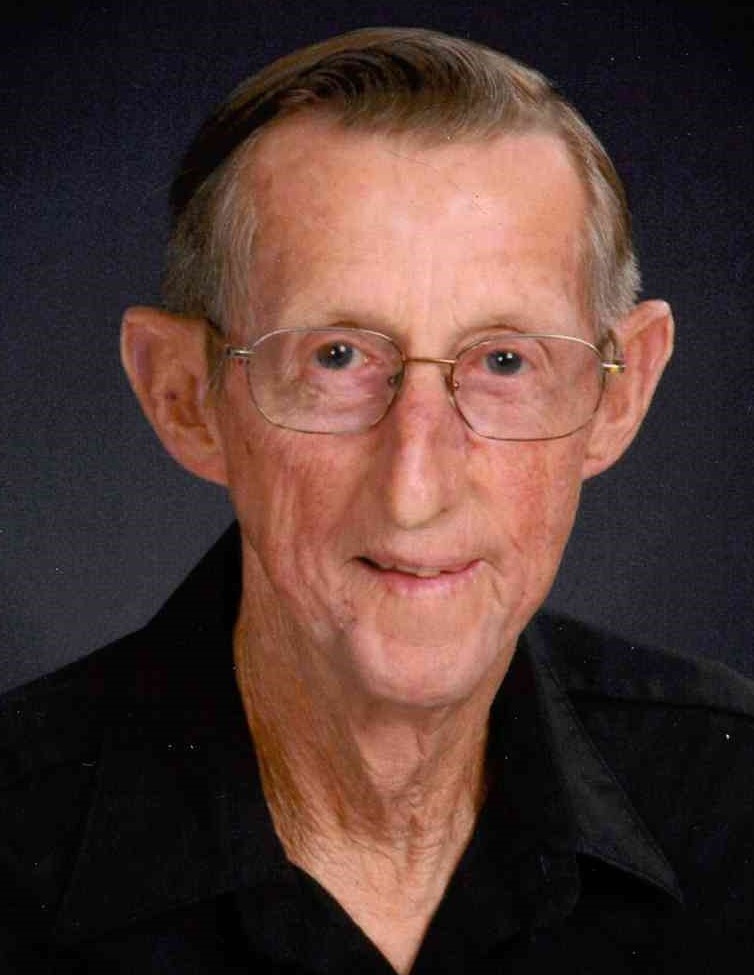 James Thomas Walters, 83, was born Aug 15, 1937 in Sandtown Bottoms, Vian, to James Columbus and Okla Jewell (Qualls) Walters. He was retired having worked for many years with the Vian Schools, in the maintenance division.

He is survived by his wife, Linda of the home; his son James Walters of Vian; his daughter and her husband, Madrienna and Cleve Rorex of Webbers Falls; 4 grandsons, Mason and Noah Kittrell, Christian Walters, and Asher Rorex; a granddaughter, Lyndzi Gann; 4 sisters, Dorothy Wilson of Vian, Dolly Poteete of Vian, Ruby and her husband Raymond Pigeon of Vian, and Brenda Stem of Ft Smith. He was preceded in death by his parents; a sister, Patsy West; brothers, Don, Edward, John, and Melvin Walters; bothers in law, Willard Wilson and Jack Poteete.