In Memory of Barney Girdner Jr 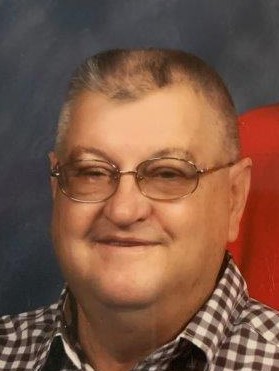 On October 17, 2020, Barney Girdner Jr at the age of 83 died peacefully at his home in Sallisaw. Barney was born on April 26, 1937 in Lyon Switch, Oklahoma and was the son of Barney Girdner Sr. and Dora Maloy Girdner. Barney grew up in Adair County, graduated from Cave Springs High School and joined the Army National Guard at age 17. He then met and married Betty Jean Cook, of Sallisaw, October 30, 1955.

Barney served in the United States Army, was a retired Green Beret, State Trooper, Rancher, Self made businessman, and a Freemason. He was a Vietnam Veteran and during his military career he received several honors and medals to include two Purple Hearts, a Bronze Star with Valor, Air Medal, Combat Infantry Medal, and a Thai Parachute Medal. He suffered a broken back from a parachute jump, two broken hips, and two major heart attacks, and never once did he give up. After the military Barney was the Commander of the Oklahoma Disabled American Veterans for the state of Oklahoma and obtained a Bachelor's degree in Criminal Justice from Northeastern State University.

Barney was a loving, playful, ornery husband, father, grandfather, and great grandfather. Barney passed from this life just short of celebrating 65 years of marriage with Betty, but they never missed an opportunity to celebrate and gather with their family.

He is preceded in death by his father Barney Girdner Sr, mother Dora Girdner, and two Sisters, Joy Brian Neal and Ruthann Hembree