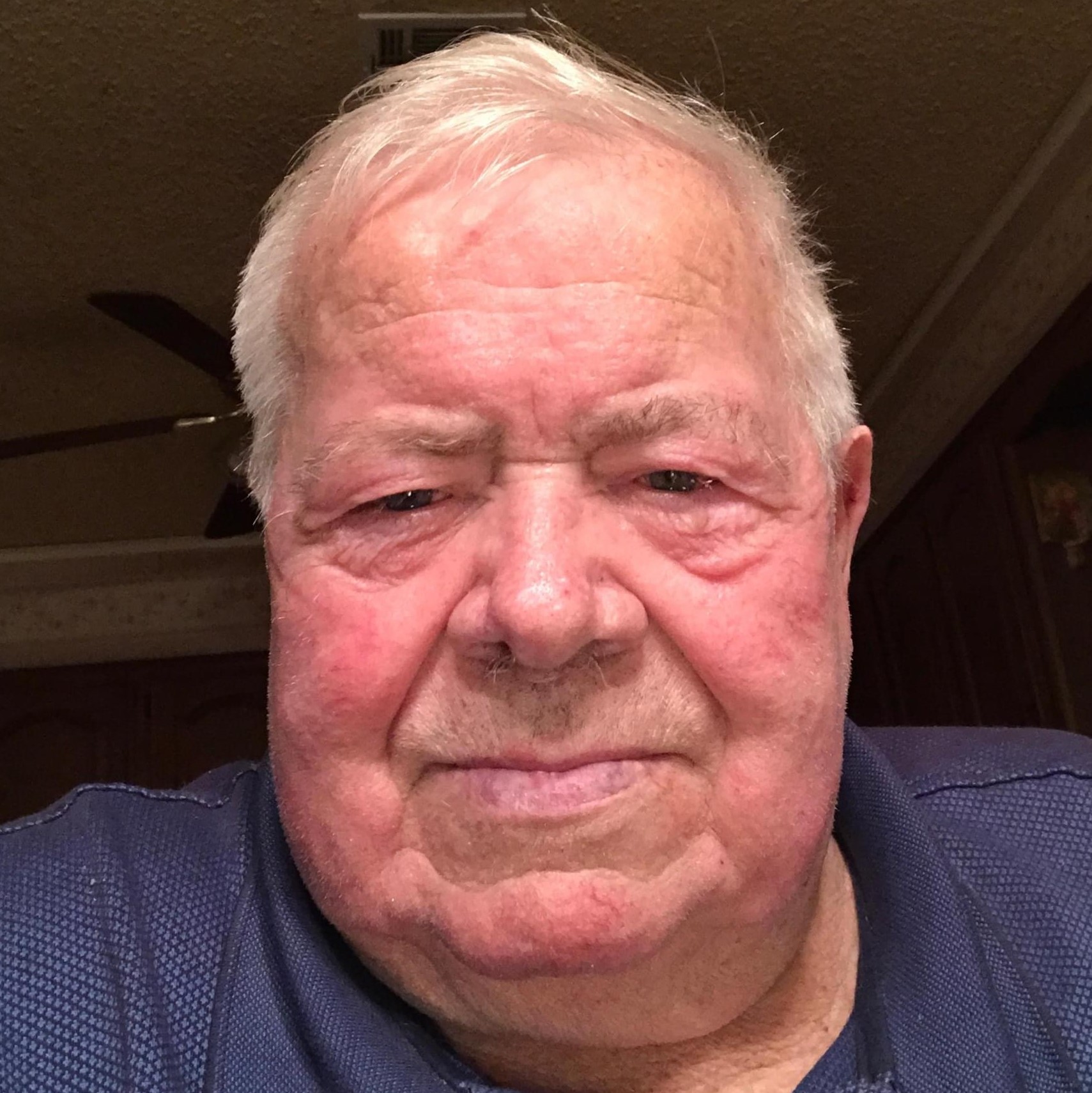 Glenn Iverson Hayes Jr, 77, entered into Eternal Rest to be with his beloved wife on Saturday October 24th, 2020. Glenn was born in Harrison, Arkansas to Glenn I. and Euna (London) Hayes, Sr. on January 31, 1943. At the age of 7 the family moved to Morenci, AZ. G. I. went to school in the Morenci, Duncan schools and upon graduation he started to work with Longyear Drilling Co; retiring in 1999. He was a veteran having served his country in the US Army.

Survivors include his two daughters, Chrissie Hayes of Blythe, California and Terri Hayes-Kennedy and Scott Underwood of Sallisaw, one son, Glenn I. and Dianna Hayes, III of Ft. Smith, Arkansas, one sister Dorothea (Dottie)Atchison and one brother, George Hayes, both of Kearny, Arizona, and family friend Paula Wadman. He had many grandsons, granddaughters, great grandsons, great granddaughters, and other family members and friends.