In Memory of Gary Fain 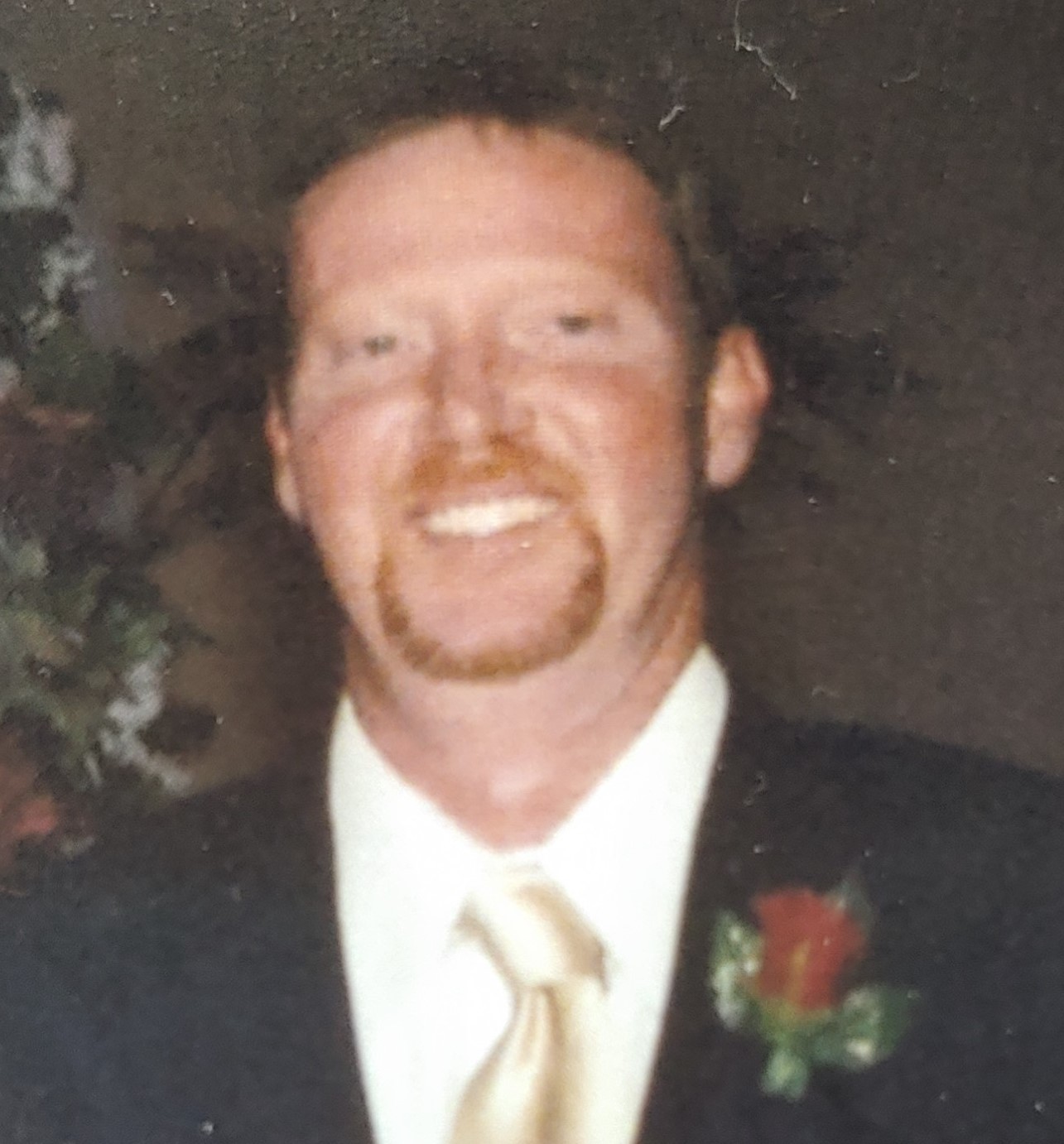 Gary was born in Bakersfield California on June 25th 1967 to Gary and Dorothy (Foote) Fain. and passed from this life on Oct 10, 2020. He was the oldest of three boys. He was raised in California and graduated from Shafter High school in 1986. After moving around for a couple years Gary settled in Oklahoma by His parents. Gary became a butcher by trade.

He was affectionately called Gare Bear by his younger brother. He loved to harass his bothers by throwing dirt clods at them while they were out picking cotton, or by locking them out of the house stripped naked. He loved to fish and just hang out watching his favorite football team the Los Angeles Rams. He also enjoyed talking politics. Gary was a naturally quiet and reserved person at heart.

He married Renee Cheney and together they had three boys, Gary 3rd, Daniel and Jonathan Fain. He had a deep love and respect for each one of his boys. His sons will remember him for the small things, such as his rants he would go on watching Fox News or the car rides we would take to and from the gas station and school. Gary gave his children a strong ethic through hard days doing yardwork, mowing lawns and weed eating. He would refer to himself as a wizard at weed eating. His sons will miss his sense of humor, his bickering with grandpa, and his love for classic rock and country music. Most of all his sons will miss they way he loved them.

Gary is preceded in death by his parents Gary Sr. and Dorothy (Foote) Fain. His Grandparents, George and Imogene Foote and Delbert and Beulah Fain.

Gary will be missed by all who knew and Loved him.