In Memory of Kenneth DeLozier 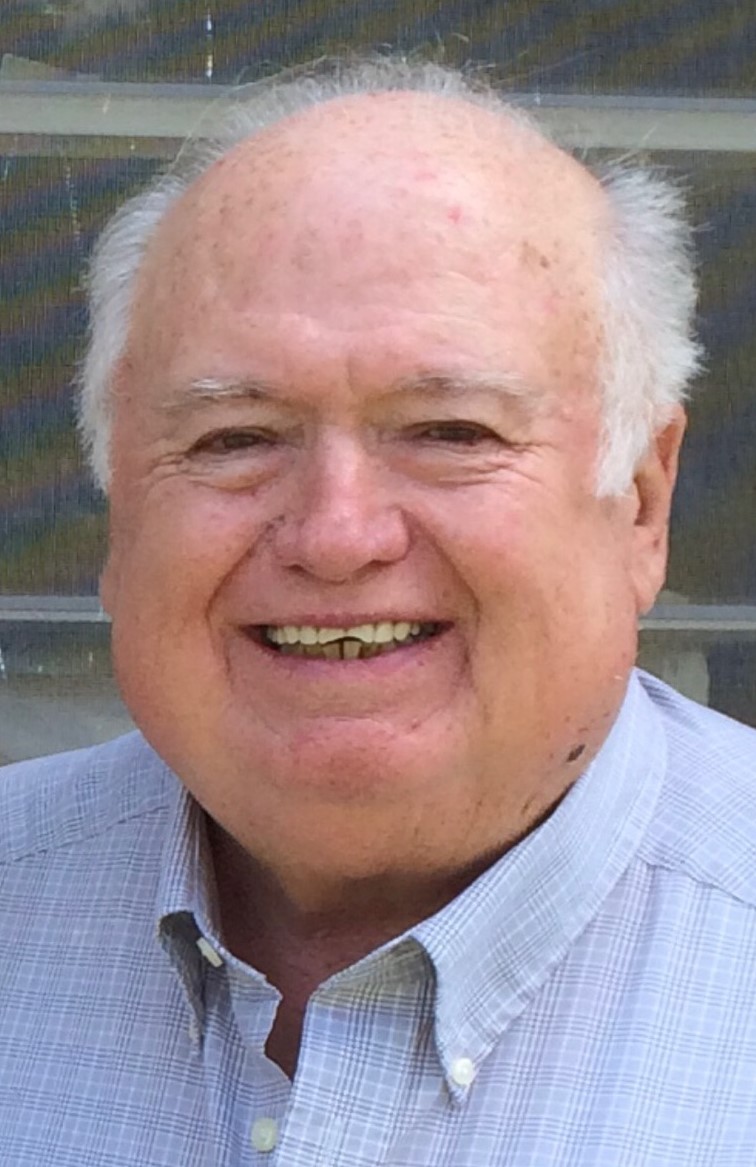 Kenneth M. DeLozier, 77, of Muldrow, passed away late Thursday, April 15, 2021. He was born on Sept 20, 1943 to Glen and Merriell (Smith) DeLozier in Tulsa, OK. Kenny, or KD as his work family called him, was a dedicated restaurant manager and owner for the majority of his life starting with fast food establishments. Progressing to full service restaurants and eventually became manager of several clubs in Ft Smith. He worked hard and was highly respected by the people he worked with and served. His true love in life was his family, playing Bluegrass and Gospel music, cooking, and spoiling all kids who crossed his path. When he moved to Muldrow in his retirement, he became an active member of Mineral Springs Free Will Baptist Church where he organized a monthly gospel Pickin' and Singing at the church that was enjoyed by many musicians, singers, and spectators who looked forward to the music and fellowship.

Kenny is survived by his children, Barbara Coone and her husband Mark, Sonny DeLozier and his wife Tammy, Robert Gammons and his wife Casey, and Samantha Bullington. As well as his grandchildren, Cortney Bullington, Chris Bullington, Chris Gawith, Jeffery Gawith, Alicia Addison, Janis Hall, Danielle DeLozier, Kyle DeLozier, Megan DeLozier, Darrian Perkins, Crystal Perkins, David Clarkson, Lauren Gammons, and Mason Gammons; 21 great grandchildren; sisters, Judy Treat and her husband Gary, Janice Neal and her husband Bud, and a brother Glen "Smitty" DeLozier, as well as a host of other relatives and friends. He was preceded in death by his parents, Glen and Merriel DeLozier; son, Brad DeLozier; and a brother, Noble DeLozier.

Funeral arrangements are under the direction of Forever Memories Funeral Services, Roland and Sallisaw, OK. www.fmfsinc.com