In Memory of Buddy Rogers 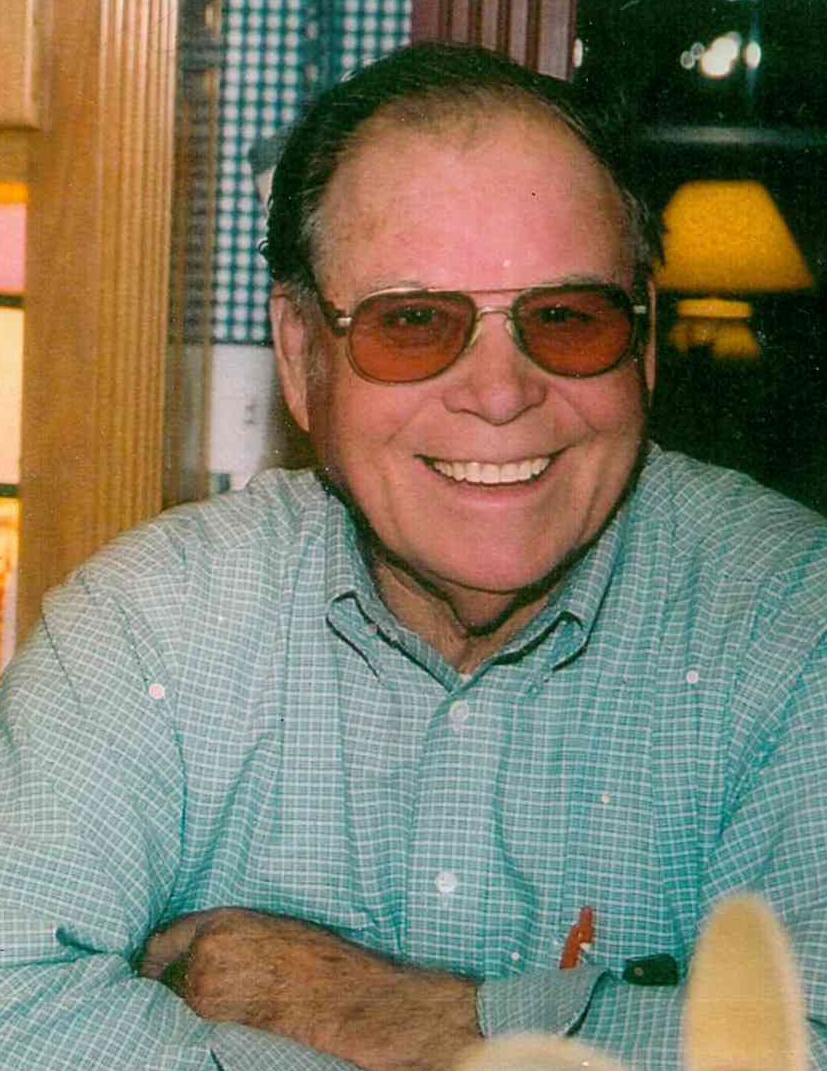 Buddy drove a propane truck for many, many years. He was available all hours of the night and supplied propane to those that had and many that didn't have. Buddy developed many friendships through his years of supplying propane during the harsh, Oklahoma winters. Buddy never met a man he didn't like. He had many friends. He loved to feed anyone who was hungry and everyone was always welcome at his table.

Viewing for Buddy Rogers will be held on Wednesday, June 2, 2021 from 4-7pm in the Sequoyah Memorial Chapel of Forever Memories Funeral Services, 463505 Hwy 101, Sallisaw. A funeral service honoring Buddy's life will be held at the Apostolic Faith Church, Hwy 59 in Sallisaw at 2:00 pm on Thursday, June 3, 2021. His final resting place will be in the Dwight Mission Cemetery, Sallisaw. Brother's Barry Kirk, Tommy Toliver, and Johnny Watkins will officiate services.